About The Chiro Practice

Dr Corey Joyce has over 10 years in the industry and established The Chiropractice in 2012.  Staying active as a means to better musculoskeletal health is something we at the practice always encourage.  Everything we do here is designed to maximise your ability to keep active.

About The Chiro Practice

Dr Corey is a fit and healthy father of five children who thrives on helping people. A keen surfer – Corey can be found at the beach catching waves when he is not in the clinic. Corey graduated from the New Zealand College of Chiropractic in 2007 where he then practiced as an associate in NZ for a few years before relocating to Australia with his family.   He and his wife opened The Chiropractice Mandurah Clinic which has been in operation for over 7 years.

Corey became a chiropractor after his first experience being treated by a chiropractor for severe migraines when he was about 20years old.  Expecting little results, he was in shock and awe, when his migraines changed for the better – His curiosity was officially piqued and as time went on the desire to learn more about this wonderfully strange treatment method was born, and after beginning uni as a law student, Corey went on to graduate as a Chirorpactor and now helps patients who suffer from severe chronic migraines(and other conditions) as he did. 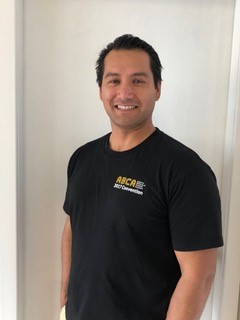 We treat the CAUSE

We investigate, correct and treat the CAUSE of the issues you are having rather than encourage ways to HIDE the pain.

FREE Corrective Care seminars held monthly at the clinic to help you understand the importance of preventing pain and bad posture.

Central Location in an amazing health hub with off street parking and a range of products and services to help assist in your path to a better you.

Learn what we do 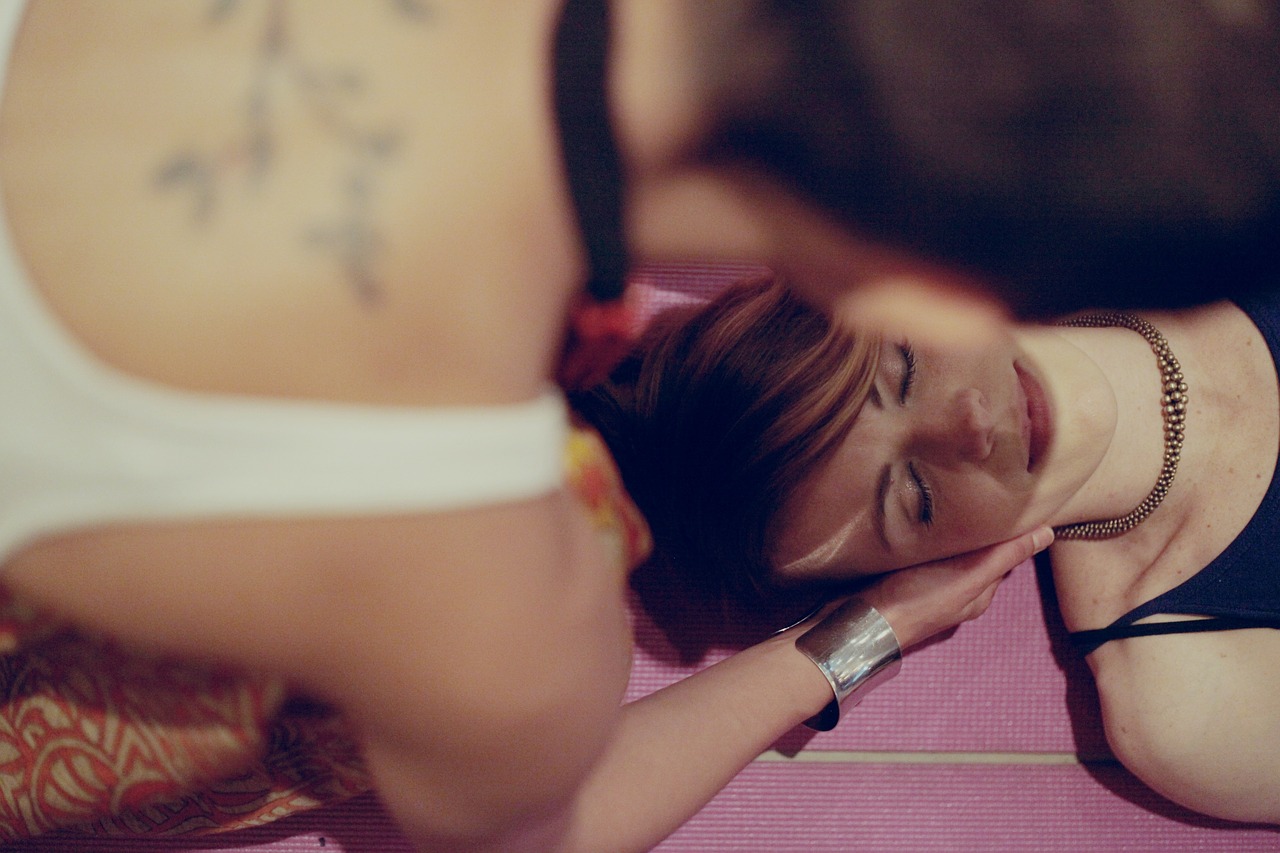